Most Carvings Combine Elements from Several Areas of Mythology…

The Māori have a great respect for nature and have many legends about the creation of the earth and all its inhabitants.

Many of these legends revolve around the spirits or gods who created or protect each part of their world such as the mountains, the forests, the lakes and the creatures of the sea.

Most carvings combine elements from several areas of mythology which interact with each other to tell a story.

Each element has its own specific meaning and the way they are portrayed or combined is what gives a carving its own special character.

The meanings of some elements vary from region to region but all share common roots.

Click on an element below to learn more about each design. 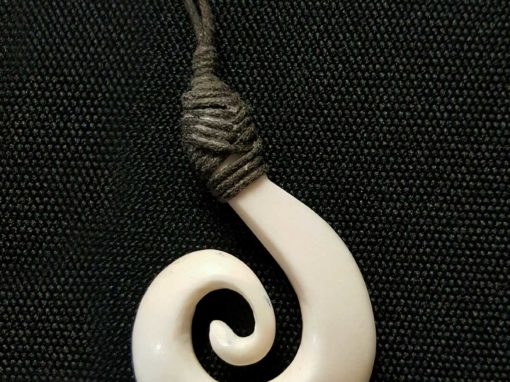 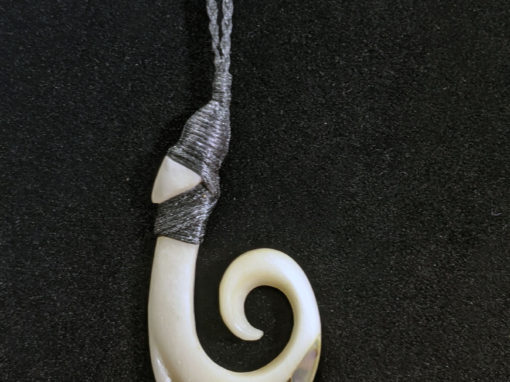 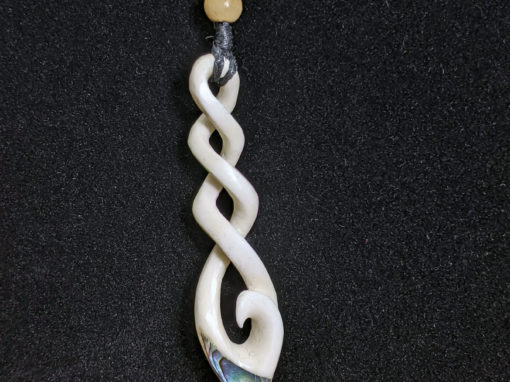 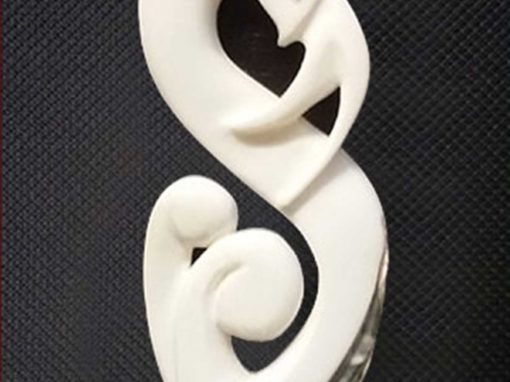 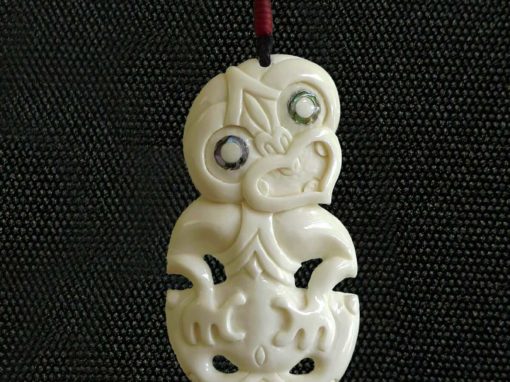 The Sacred Tiki and Other